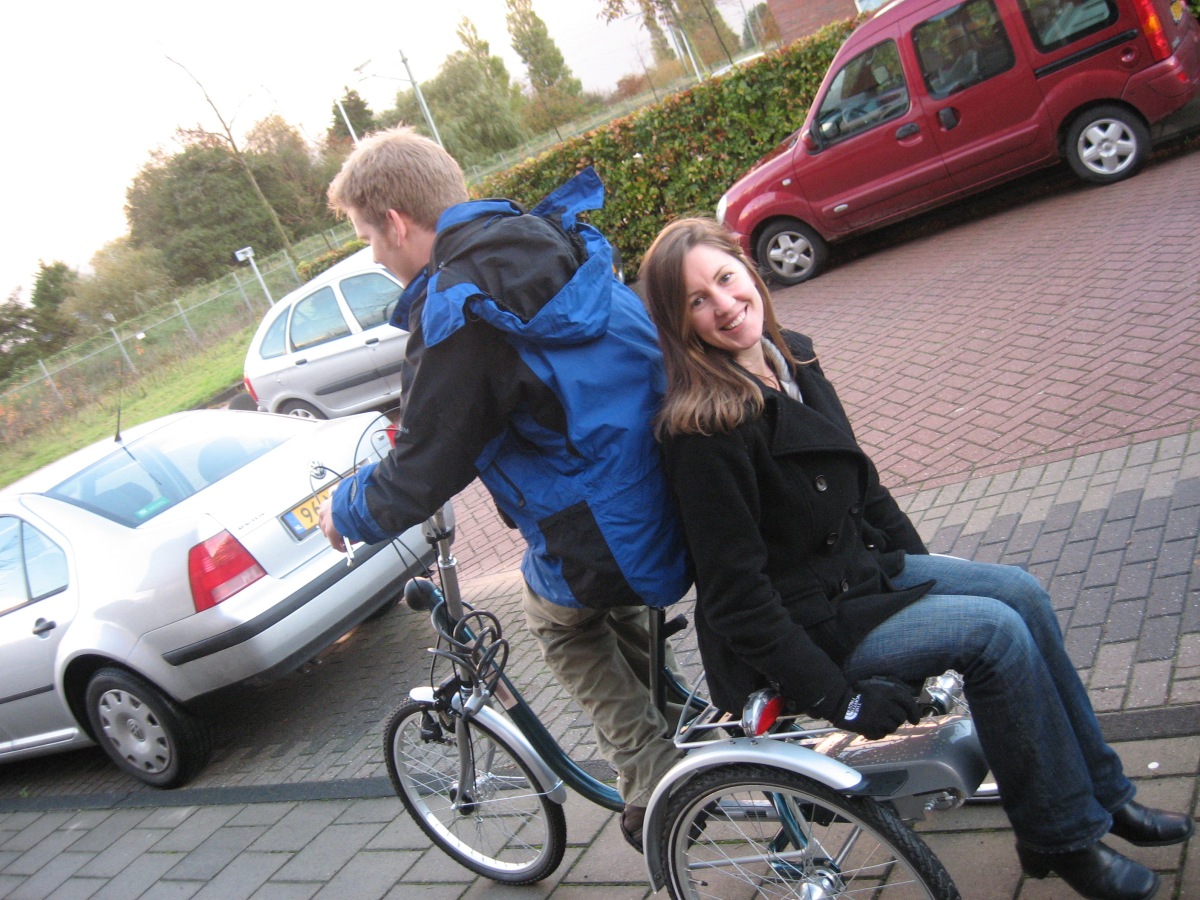 Steve Kramer is a walking miracle. He was born two-and-a half months premature with Cerebral Palsy. The doctors did not have much hope for him…but God had other plans. Steve has seen God’s faithfulness as he has been a radio disc jockey, TV news anchor/reporter, pastor, missionary and motivational speaker.  He feels his most important role in life is to be a godly husband and father to his kids.

Steve and Julie met while Steve was speaking at a church in Oregon and they got married in 2005. Julie has a background in ministry and missions as well. She served at a women’s shelter and orphanage in Mexico before meeting Steve.